A short guide for travelers and tourists along a different itinerary , outside of galleries and art collections , museums though very interesting and definitely to be seen , in the folds and corners of a city like Parma…

Walking to regain a sense of things inevitably bring us to the old town,  attracted by a magnetic force that pushes us to move forward without stopping , and even though the monuments , churches and palaces are always there fixed and unchanging for centuries , change our eyes , silent gaze of the observer and open up new perspectives , new keys to decrypt the beauty of everyday life … the real danger is in get used of  the beauty and take it for granted as in a relationship that has lasted for many years…

not to be missed:

To travelleres that came to Parma for the first time I reccomend to subvert the traditional rules of the visit and to explore the city , starting from Piazzale Santa Croce , at the beginning of the historical center from the part of town called   l’Oltretorrente, the most  “popular ” and “blood” area of the old town . 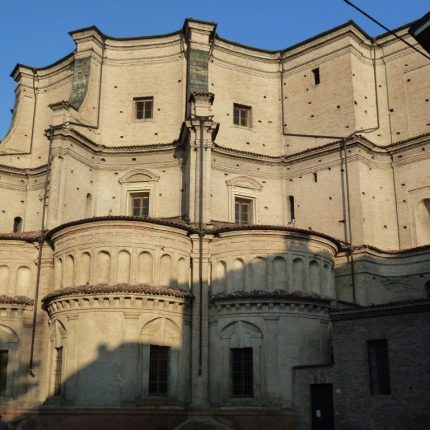 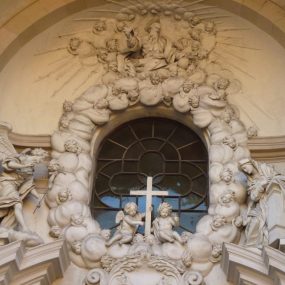 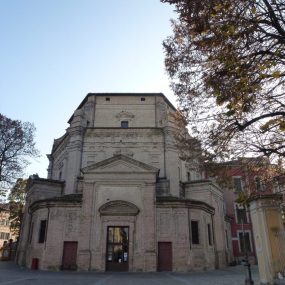 Defined in  dialect language “dedlà da l’aqua” that is the other side of the Parma river that divides the city in two parts, after admiring the austere church of Santa Croce , continue along Via D’ Azeglio ( old via Emilia ) and arrived in front of the ‘ Annunziata and its convent go toward left and enjoy  il Parco Ducale “il Giardino” and its ancient trees , then come across the Ponte Verdi at the Palazzo della Pilotta ( from the Spanish pelota game ) , which preserves inside the famous Teatro Farnese . To your right after the monument to the Partisan you will see the Teatro Regio and Steccata Church and a little further you will find yourself in the heart of the city : Piazza Garibaldi with the Governor’s Palace and the medieval facade of the City . Going down to Via Cavour to your right will appear the Battistero and the Cathedral (il Duomo)  Romanesque style masterpieces in the omonymous square  and behind you will see the church of San Giovanni and his monastery … 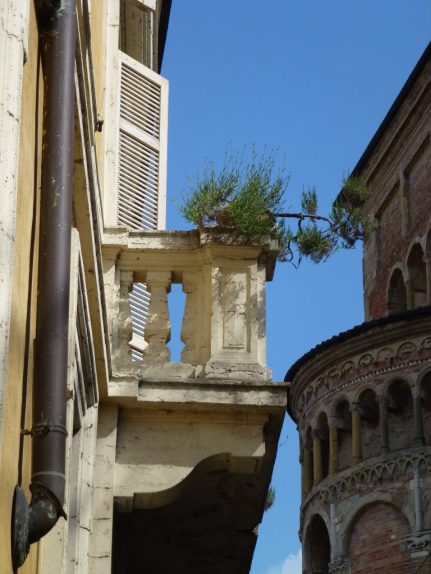 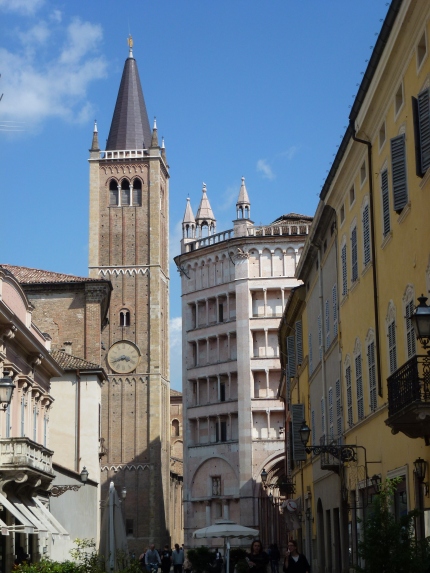 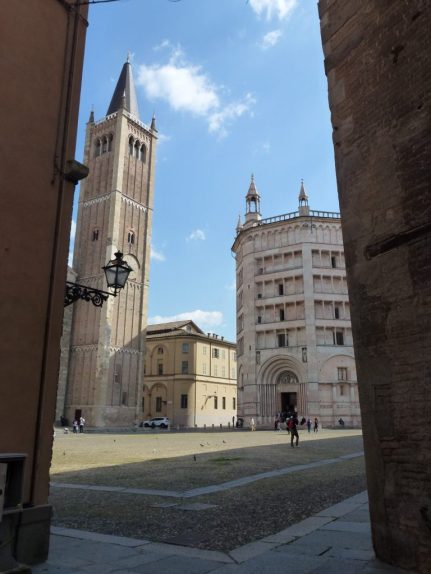 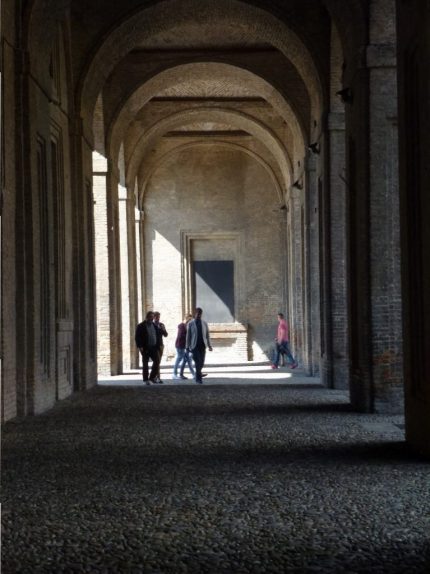 A little farther by moving to the left in the direction of borgo delle Colonne you can admire the grandeur of San Francesco Church of San Francesco al Prato , Gothic building of the XIII century, unfortunately, the former seat of city jails and now completely unadorned inside

…almost forgot returning toward Piazzale della Pace in via Melloni in the former monastery of San Paolo you should absolutely admire the Camera di San Paolo with the wonderful frescoes paintings by Correggio … If you want to go a bit ‘ street more, worth visiting the park of the Citadella , inside an old fortress with walls and well-preserved ramparts and restored recently , climb back down the Strada XXII Luglio  off route Republic ( the old Via Emilia ) and terms through an avenue , you will be almost there … to go back to the old town back on your steps and go on the other side of the boulevard … At this point I drop cloths of Cicerone and leave you alone … 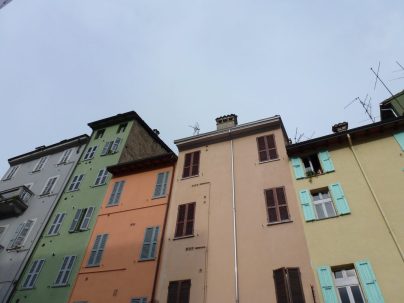 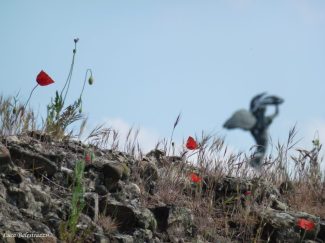 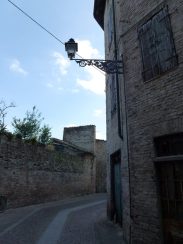 To you recommend to close your guides , google maps and so on and especially to leave the old road for the new … started to walk the little streets at your own pace trying to grasp the details that affect your eyes , one last tip also use the Lungoparma

that skirts the Parma to move closely with the nature of the bed of the river and easily walk faster , use bridges as landmarks and you will not miss … Remember Parma is crossed by north to south from the eponymous river that divides the city into two parts and from west to east from the Via Emilia … ( Via d’Azeglio , Via Mazzini , Via della Repubblica … ) 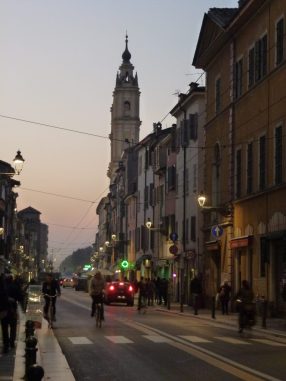 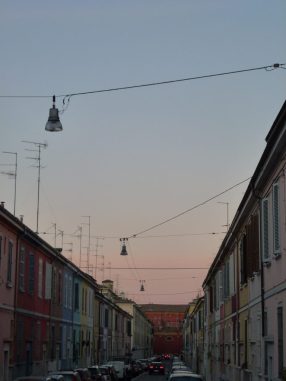 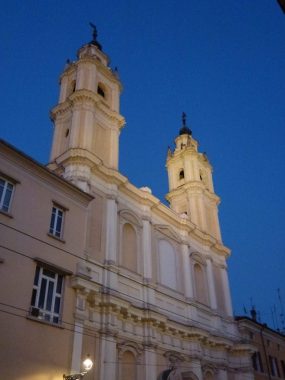